Kell Watts will be eligible to feature against Brighton & Hove Albion on Monday after Newcastle United successfully applied to the Premier League for permission to include the 20-year-old in the squad for the trip to the South Coast.​

The England under-19 international has had loan spells with Stevenage and Mansfield Town this term, meaning that ordinarily he would not be able to play for the Magpies as he has already played for two clubs this term.

However, FIFA relaxed those rules following the Covid-19 outbreak, meaning clubs could apply for dispensation to field a player in Watts' situation in exceptional circumstances.

And with defenders Jamaal Lascelles and Ciaran Clark (ankle), Fabian Schär (shoulder), Florian Lejeune (thigh) and Paul Dummett (foot) all ruled out for the game at the Amex Stadium - and indeed the rest of the season - the Premier League board have granted United permission to include Academy product Watts in the squad.

The Alnwick-born centre-back has yet to make his Magpies bow and has been given the squad number 49.

I like it. We've got nowt to play for, stick a young player in rather than expect Farth to be able to play well out of position.
Top

Hope he plays and hope he plays well. Would rather he played than Schar last time out.
Top

Yeah with nothing to lose I’d rather see him given a chance rather than playing someone out of position there.
I'm the scumbag outlaw. You're the pillar of justice. Neither of us like looking at ourselves in the mirror. Do we have a deal?
Top 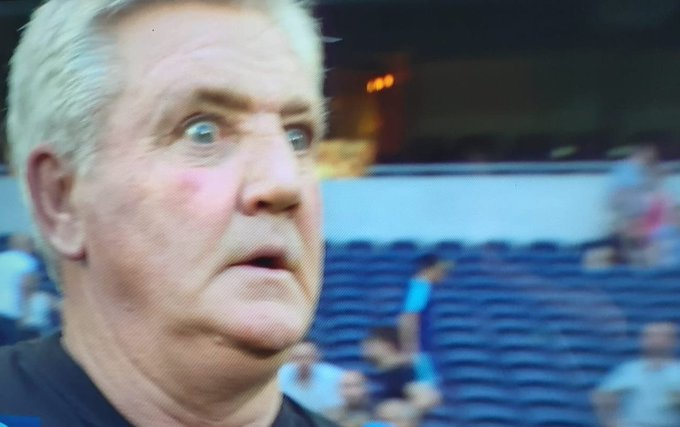 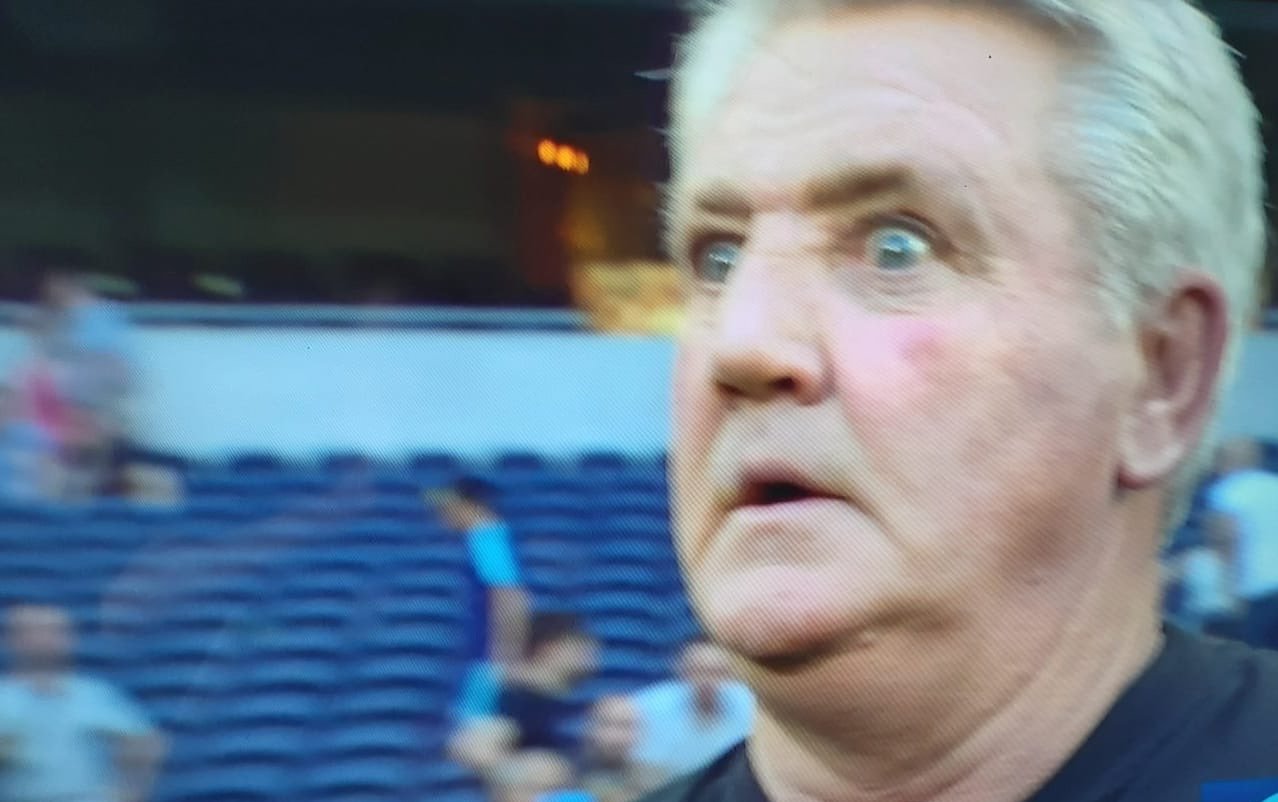 One way bruce could save face for the rest of this season would be to start giving some of the academy a chance, likes of Watts and Sorensen etc.
Top